Is an HR interim role right for you?

HR professionals at all levels are suddenly in demand for temporary assignments, finds Hayley Kirton

HR is a rewarding profession. But commuting to the same old building every single day can wear down even the pluckiest individual. What if you could take on a role offered more variety, an opportunity to work with different people and a consistently fresh set of challenges?

Interim roles were once the preserve of financial services, but not any more: in 2013, the Institute of Interim Management found that HR interims were the second most in demand, lagging only behind board and general management interims.

Simon Drake, chairman of the Interim Management Association and director at Penna Interim, says HR interims have traditionally been required for specific, narrow initiatives, such as TUPE transfers or industrial relations. However, he has noticed an increasing demand for strategic placements, particularly involving international experience. “Companies want experienced people who have worked in different cultures, in different countries and understand employment legislation across them as well,” he says.

Amanda Johnston, head of practice, HR at Alium Partners, has been placing large numbers of interims on reward-focused assignments recently. “Reward has a seasonal cycle,” she says.

“You may not necessary need a head of reward for the full 12 months but, for three months of the year, you want someone senior.”

Many businesses turn to senior HR interims at times of change, which means the role can involve overseeing a downsizing, significantly altering the HR structure or helping a company through a merger or acquisition. Others may be covering for an HR professional on secondment, for anything from a few months to a year.

For the interims, the attraction is often the opportunity to genuinely influence the direction of a business, says Johnston:

“They often have the endorsement of a management team to make changes so their ability to have an impact is greater. People find that rewarding.”

Many choose to enter the market because they enjoy variety or have specific long-term plans – such as becoming a consultant – that would be incompatible with a permanent post. For others, financial stability has changed their priorities. “That’s why most senior HR interims are at a later stage in their career,” says Johnston. “They often enjoy the flexibility, knowing they may have some periods when they’re not working.”

Day rates for senior HR interims begin at around £500, say the experts, and can reach £2,000 in some roles. But there are opportunities for HR managers and HR administrators too. What they all need, says Johnston, is self-reliance, pragmatism and particularly strong communication skills.

And they also have to decide whether being a career interim is for them. While many people believe a life moving from assignment to assignment would be glamorous, many fall by the wayside, being tempted by one of their assignments and settling for a permanent role. The nature of the interim, after all, is itself temporary. 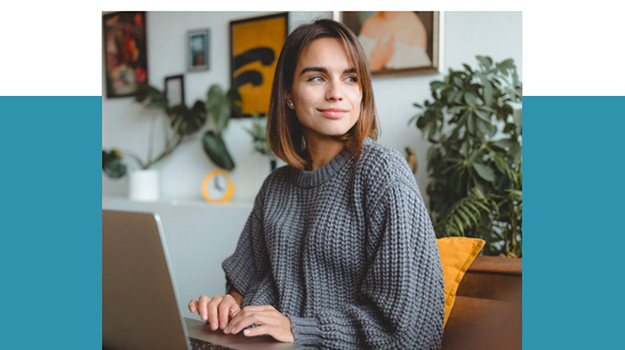 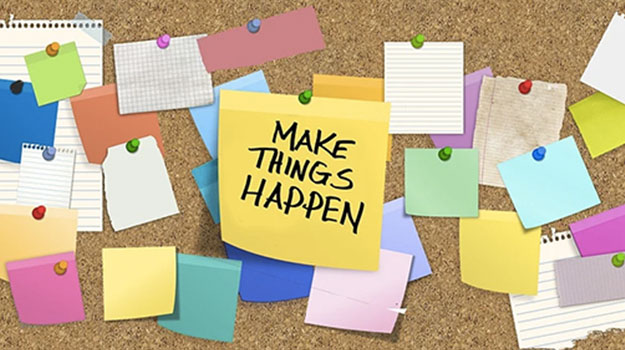 Developing your skills in a new way during the pandemic 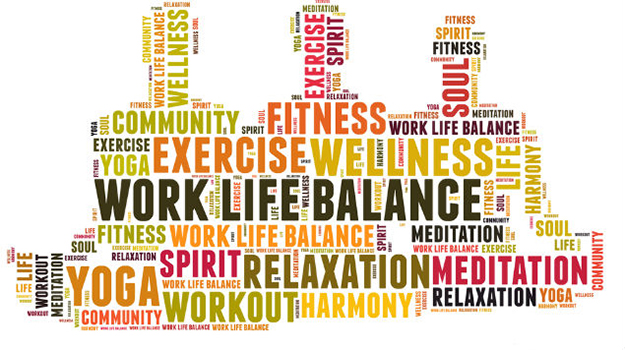